In November 2002, the participating railway companies decided to exchange only the message CTD. Other message types can be blocked in the CDS before sending them to the railways. In 2006, UTD message was implemented, although limited to forwarding RU only. The railways have to accept at least error GRMs to get the information from the CDS about detected problems in the messages they have sent. 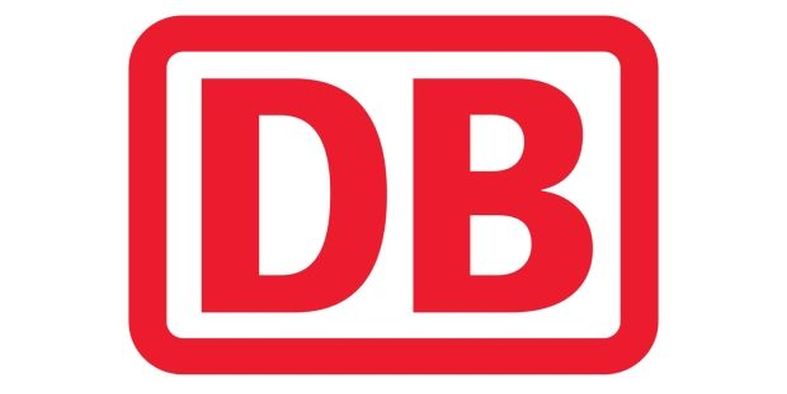